Vandalye Debut EP 'From The Beginning' launches at Pizza Express... and reaches No. 1!

It's been an amazing year for the boys from Vandalye; originally playing as separate musicians only 12 months ago, in that time they have become of the UAE's most popular original music acts.

On 29 May 2016, Jazz@PizzaExpress saw its busiest ever GPTW event; Vandalye launched and performed tracks from their debut EP 'From The Beginning'. Not only that, the album went straight to number 1 in the iTunes Middle East charts.

To form a band, write and record an EP, play to hundreds of fans AND achieve sales success is no small feat, and we couldn't be more proud of them - this is why GoPlayTheWorld exists; bringing together musicians and creating a platform to offer true musical opportunities. Take a look at a few pictures from the event now. 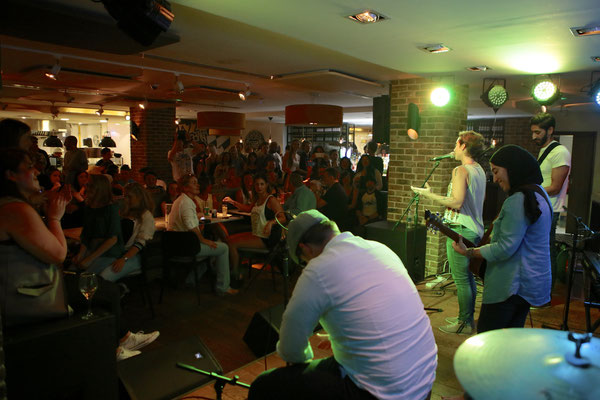 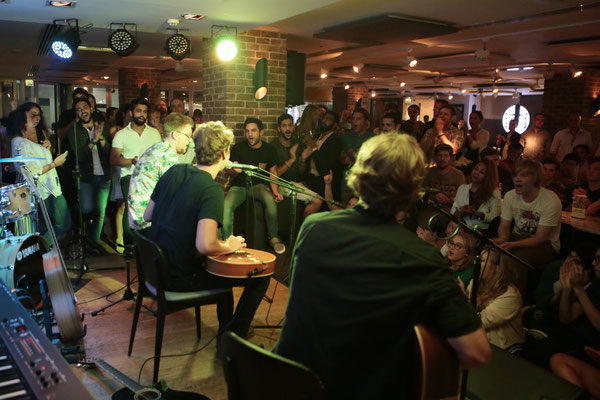 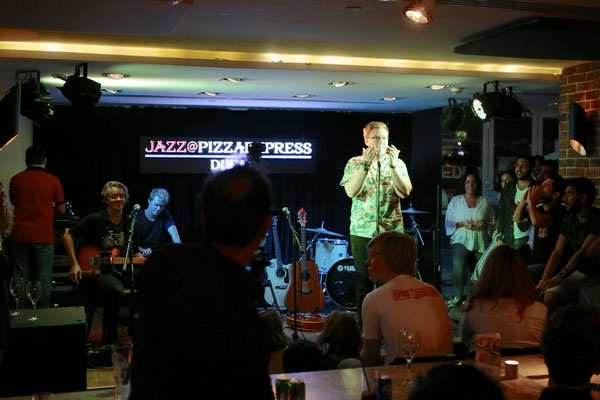 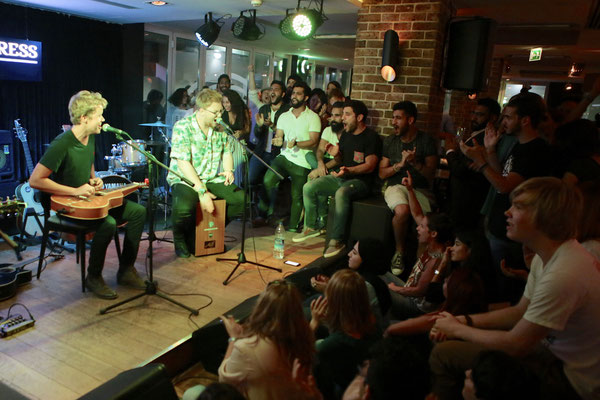 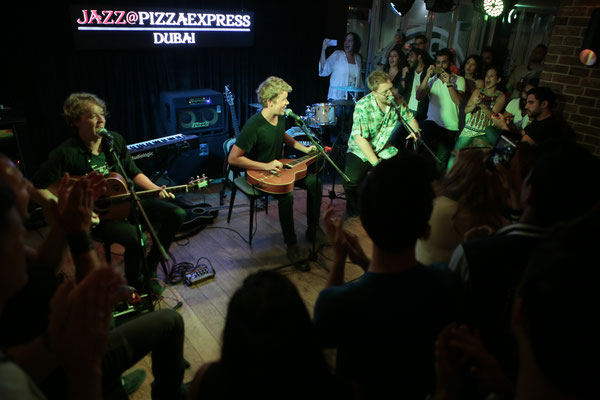 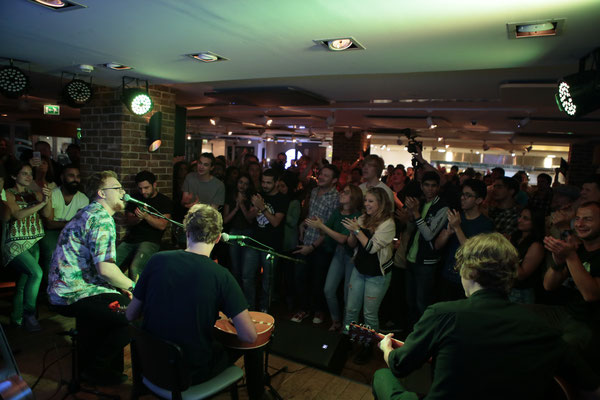 Images from the launch night of Vandalye's debut EP - Jazz@PizzaExpress, May 29 2016